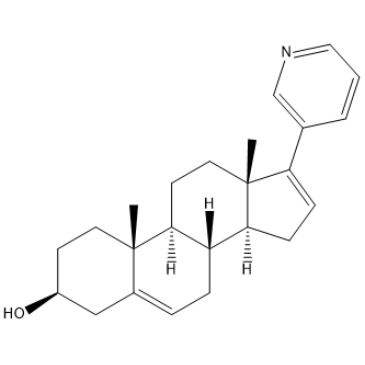 Products are for research use only. Not for human use. We do not sell to patients.

Collapse
Your information is safe with us. * Required Fields

Abiraterone is a potent and irreversible CYP17A1 inhibitor with antiandrogen activity, which inhibits both the 17α-hydroxylase and 17,20-lyase activity of the cytochrome p450 enzyme CYP17 with IC50s of 2.5 nM and 15 nM, respectively. IC50 & Target: IC50:17α-hydroxylase (2.5 nM), 17,20-lyase (15 nM)[6] In Vitro: Significant inhibition of proliferation of the AR-positive prostate cancer cell lines LNCaP and VCaP with doses of Abiraterone ≥5 μM is confirmed[2]. Abiraterone shows IC50 values of 15 nM and 2.5 nM for the 17,20-lyase and 17α-hydroxylase (CYP17 is a bifunctional enzyme with both 17α-hydroxylase and 17,20-lyase activity). Abiraterone inhibits human 17,20-lyase and 17α-hydroxylase with IC50 of 27 and 30 nM respectively[3]. Abiraterone inhibits recombinant human 3βHSD1 and 3βHSD2 activity with competitive Ki values of 2.1 and 8.8 μM. 10 μM Abiraterone is sufficient to completely block synthesis of 5α-dione and DHT in both cell lines.Treatment with abi significantly inhibited CRPC progression in the robustly growing subset, effectively putting a ceiling on tumor growth over 4 weeks of treatment (P<0.00001). [3H]-dehydroepiandrosterone (DHEA) depletion and Δ4-androstenedione (AD) accumulation are inhibited by Abiraterone in LNCaP, with an IC50<1 μM[4]. In Vivo: The 0.5 mmol/kg/d Abiraterone treatment dose is previously shown to yield serum concentrations of about 0.5 to 1 μM. Xenograft tumor growth in the control group is widely variable, with some tumors growing slowly and only a subset of tumors exhibiting robust growth[4]. Following i.v. administration (5 mg/kg) the clearance (Cl) and volume of distribution (Vd) are found to be 31.2 mL/min/kg and 1.97 L/kg, respectively. The AUC0-∞ (area under the plasma concentration-time curve from time zero to infinity time point) is found to be 2675 ng*h/mL. The terminal half-life (t1/2) is 0.73 h. Because of high clearance, Abiraterone (ART) is quantifiable only until 2 h following i.v. administration[5].

Cell Assay: Abiraterone is dissolved in DMSO and then diluted with appropriate media (DMSO≤0.2%)[2].[2]LNCaP and VCaP cells are seeded in 96-well plates and grown in CSS-supplemented phenol red-free or FBS-supplemented media for 7 days. Cells are treated with Abiraterone (5 μM and 10 μM) at 24 and 96 hours after plating and cell viability is determined on day 7 by adding CellTiter Glo and measuring luminescence[2]. Animal Administration: Abiraterone (Abi) is prepared in 0.1 mL 5% benzyl alcohol and 95% safflower oil solution (Mice)[4]. ;Abiraterone (ART) is prepared in 10% DMSO-10% solutol-ethyl alcohol (1:1, v/v)-10% Cremophor EL and 70% Captisol (20% Captisol in water) (Rats)[5].[4][5]Mice[4]
Male NOD/SCID mice 6 to 8 weeks of age are surgically orchiectomized and implanted with a 5 mg 90-day sustained release DHEA pellet to mimic CRPC with human adrenal physiology. Two days later, 7×106 LAPC4 cells are injected subcutaneously with Matrigel. Tumor dimensions are measured 2 to 3 times per week, and volume is calculated as length×width×height×0.52. Once tumors reach 300 mm3, mice are randomly assigned to vehicle or Abiraterone treatment groups. Mice in the Abiraterone group are treated with 5 mL/kg intraperitoneal injections of 0.5 mmol/kg/d (0.1 mL 5% benzyl alcohol and 95% safflower oil solution) and control mice with vehicle only, once daily for 5 days per week over a duration of 4 weeks (n=8 mice per treatment). Statistical significance between Abiraterone and vehicle treatment groups is assessed by ANOVA based on a mixed-effect model.
Rats[5]
Male Sprague-Dawley rats (n=8, 240-260 g) are used. Blood samples (450 µL) are obtained following an i.v. 5 mg/kg dose of ART into polypropylene tubes containing Na2-EDTA solution as an anticoagulant and at pre-dose, 0.12, 0.25, 0.5, 1, 2, 4, 6, 8 and 24 h (a sparse sampling protocol is adopted during blood collection and at each time point blood is collected from four animals). Plasma is harvested by centrifuging the blood using a Biofuge at 1760g for 5 min and stored frozen at -80±10°C until analysis.

Richards J, et al. Interactions of abiraterone, eplerenone, and prednisolone with wild-type and mutant androgen receptor: a rationale for increasing abiraterone exposure or combining with MDV3100. Cancer Res. 2012 May 1;72(9):2176-82.

Kumar SV, et al. Validated RP-HPLC/UV method for the quantitation of abiraterone in rat plasma and its application to a pharmacokinetic study in rats. Biomed Chromatogr. 2013 Feb;27(2):203-7.

We apologize for the inconvenience. The Certificate of Analysis you requested is not currently available on-line:

1. The Lot Number you requested may have been entered incorrectly. How to get a Lot Number

2. The COA of the Lot you requested has not been added to our database. 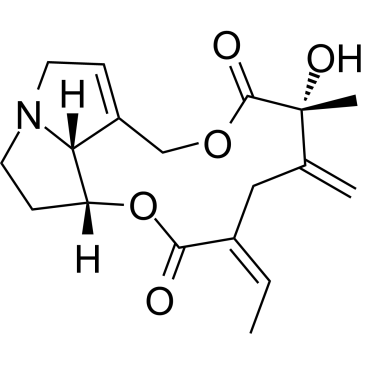 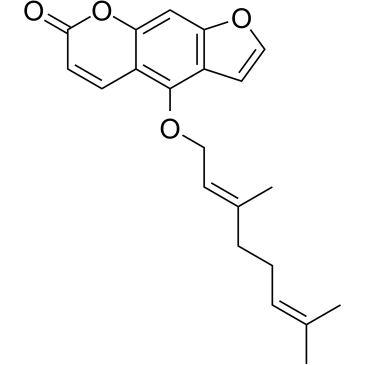 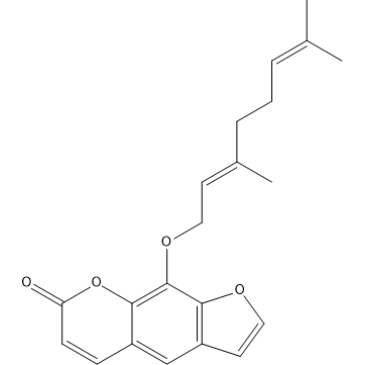 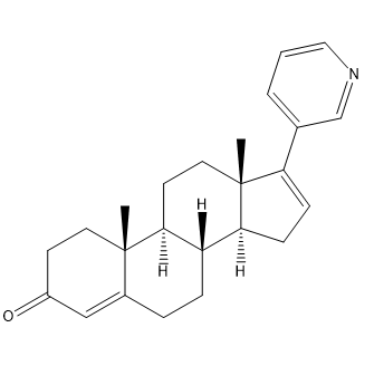 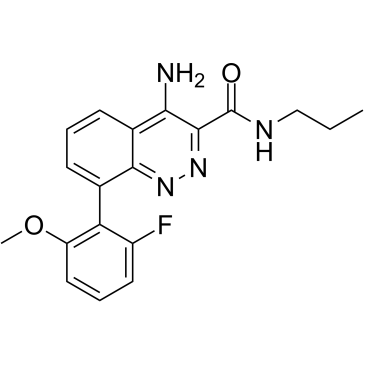 Lot numbers can be found on the outside label of a product: 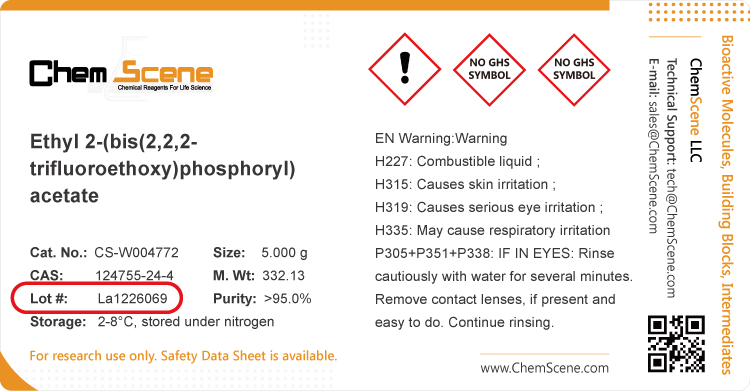